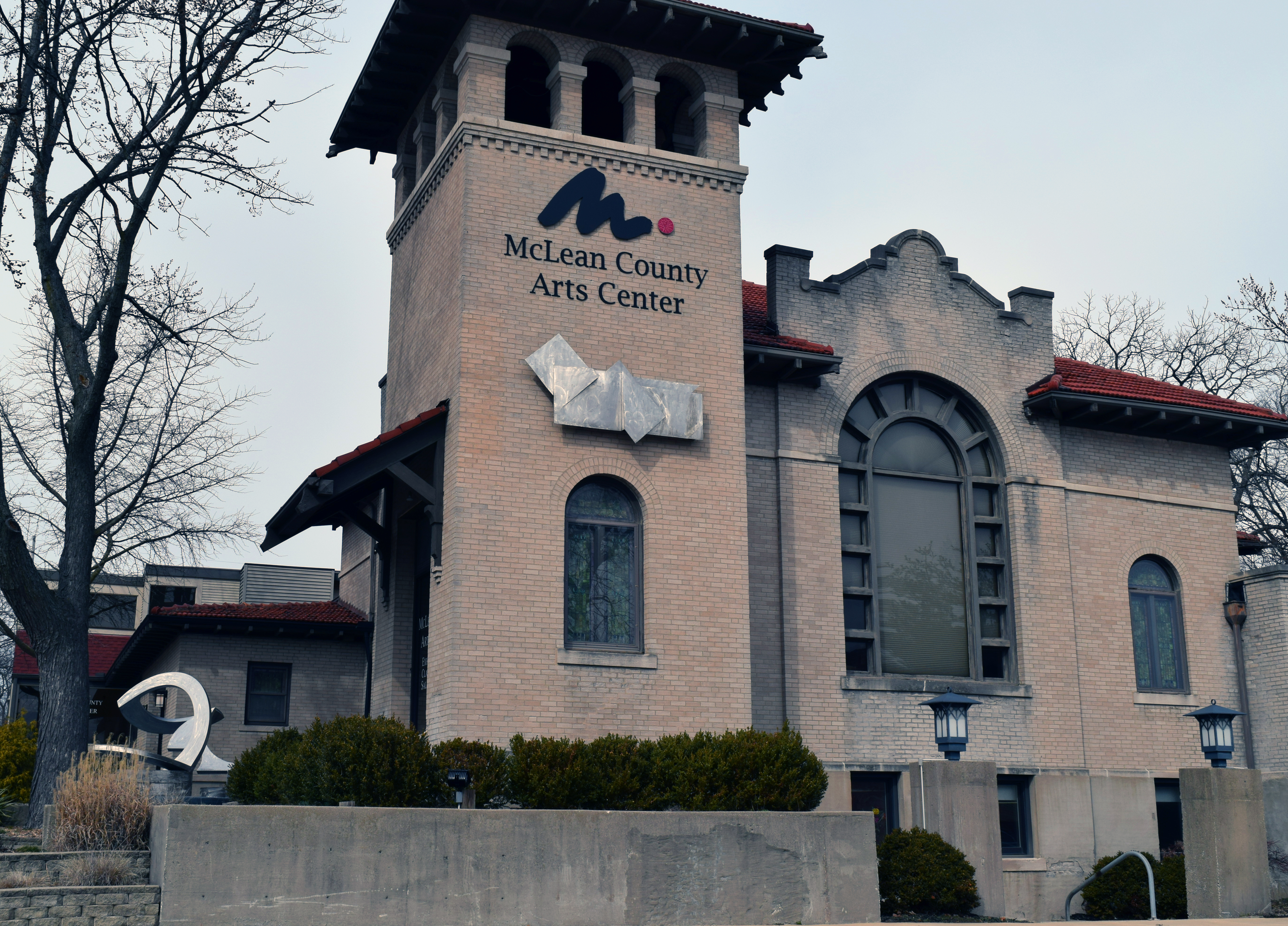 Charm+Cool+Hip = McLean County. And did we mention Route 66, live music, art and food to satisfy all palates?

The Kickapoo Natives were the original settlers while the initial non-native pioneers arrived in the 1820’s. The pioneers were farmers drawn to the land for its rich soil and almost perfect farming conditions. It is the largest county by land area in Illinois. It was created in 1830 from Tazwell County and named for the United States Senator, John McLean.

McLean County has 33 locations on the National Historic register and is part of the infamous Route 66. Abraham Lincoln often visited the area during the 1860’s when he was practicing law in Springfield, Illinois. It is the hub of State Farm’s original headquarters and home base for the incredibly tasty Beer Nuts!

Bloomington, Illinois was voted as one of the 11 Most Amazing Cities You Never Thought to Live in but Should, by The Huffington Post in 2016. Citing it as a charming college town with Mid-West character, affordable rent, and hipster-cool music venues, which equals a cozy, manageable, friendly place to call home. So, come check us out whether it’s for a day or a lifetime!

Adlai Stevenson II was the grandson of Adlai Stevenson, the Vice President of the United States under Grover Cleveland. He grew up in Bloomington and stayed there until he entered his junior year of high school. He became Governor of Illinois in 1948. He made several contributions to the area like the betterment of state highways, his battle against illegal gambling and restructuring of the state police.

David Davis was an assistant Supreme Court Justice and served in the United States Senate beginning in 1862. He briefly took over the presidency of the Senate after the assassination of President James A. Garfield. He relocated to Bloomington, Illinois in 1835 where he practiced law and later served in the Illinois House of Representatives in 1845. In 1847, he became a delegate of the Illinois Constitutional Convention of McLean County. He died in 1886 with most of his family and descendants staying in Bloomington. Today the David Davis Mansion is a historical site open to the public.

Jesse Fell was an influential Bloomington landowner and businessman. He was instrumental in the growth of the area and established nearby towns such as Clinton and Towanda, Illinois. Additionally, he one of the major contributors to the establishment of Illinois State University. He was a dear friend of Abraham Lincoln, and it has been said that he was the first person to suggest he run for president and go toe to toe with Stephen A. Douglas in the Lincoln-Douglas debates.

Pokey LaFarge was born in 1983 as Andrew Heissler in Bloomington, Illinois. He is an American musician, writer, and actor. The nickname “Pokey” was given to him by his mother when she was annoyed with his slow pace when he was a child.

Awesome Things to Do 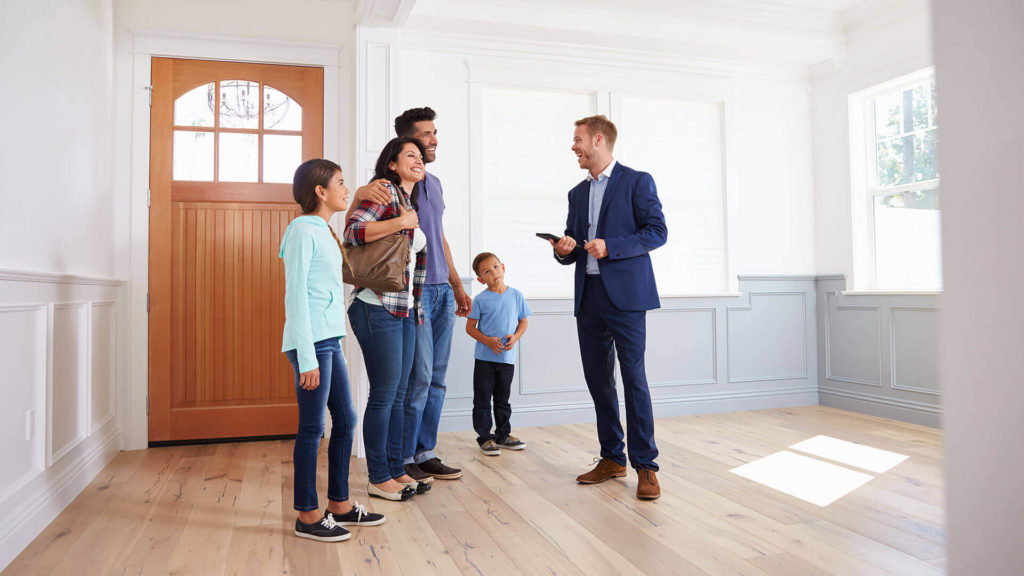 Buy or selling a home? Start Here, with a Professional REALTOR®.

View Listings in McLean County
Back